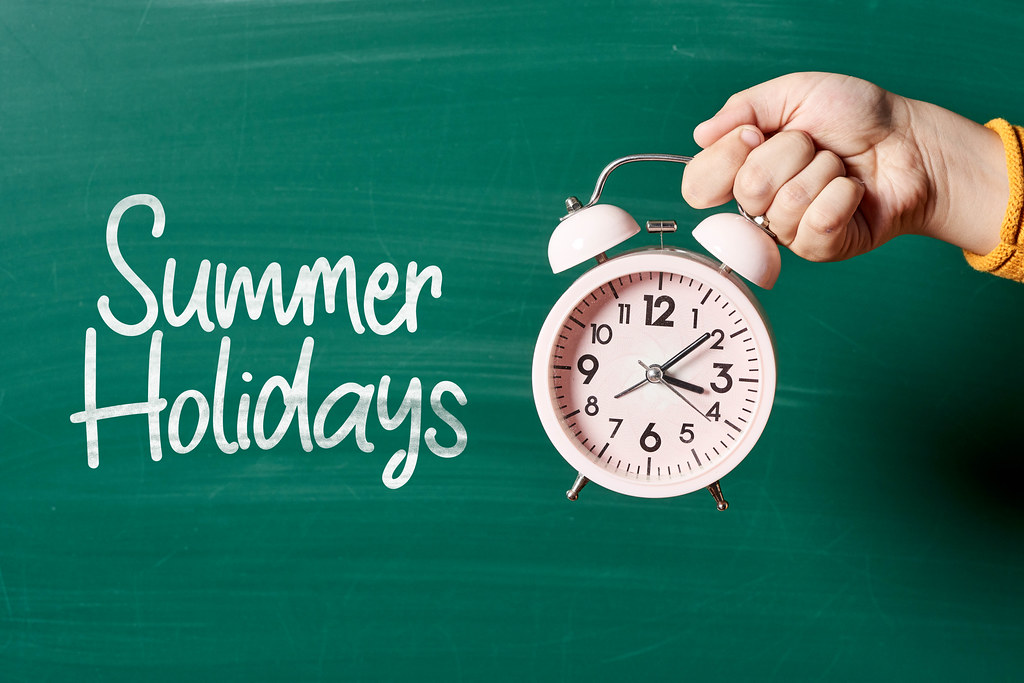 Phased classes will be started in government and private schools across the province, including Lahore, in June next year, while annual examinations for Class X to XII will be held in June itself.Similarly, summer vacations will be given in educational institutions from July 1 to July 31. A new academic session should be started in schools from August 1. An inter-provincial education ministers’ conference will be held on June 3 and final decisions will be taken.

It may be recalled that the NCOC has given permission to open educational institutions in less than 5% of the areas of Korona while the decision regarding areas with more than 5% cases will be taken on June 3. Schools are closed in Lahore, Rawalpindi, Faisalabad, Sargodha, Gujranwala and Gujarat. Apart from them, schools are also closed in Attock, Layyah, Okara, Bahawalpur, Lodhran, Rahim Yar Khan, Bhakkar, Khanewal and Mianwali.
Educational institutions are also closed in Toba Tek Singh, Dera Ghazi Khan, Khushab and Multan.