Muhammad Amir out of the list of top 10 bowlers. The International Cricket Council (ICC) has released the latest ODI rankings. According to the rankings released by the ICC, in the bowling rankings, Pakistani bowler Mohammad Aamir was out of the top 10 and now moved to 11th position. No Pakistani is in the top 10 in the ICC bowling rankings. Pakistani fast bowler Shaheen Shah Afridi has also been relegated to 12th position. 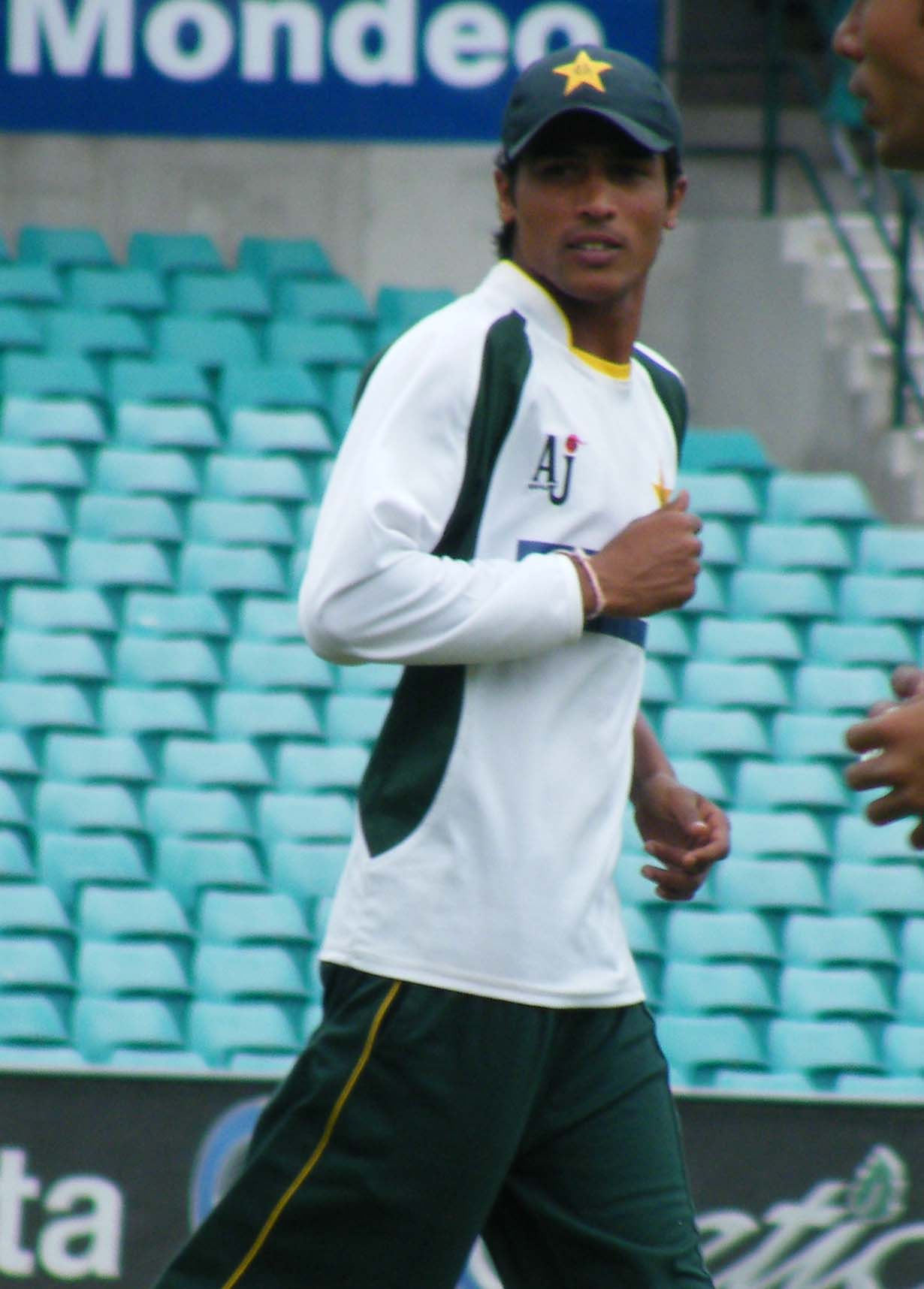 New Zealand’s Trent Bolt is at number one, while Bangladesh’s Mehdi Hassan is at number two and Mustafizur Rehman is at number nine. Bangladesh wicketkeeper-batsman Mushfiqur Rahim, who was the man of the match in the first two ODIs against Sri Lanka, has moved up four places to 14th position in his career after scoring 84 and 125 runs.Mahmudullah Riaz, who scored 54 and 41 in the first two ODIs, has moved up two places to 38th position.

Sri Lanka’s Dushmantha Chemera took 3 for 44 in the second ODI and moved up 11 places to 61st along with compatriot PWHD Silva. De Silva has also moved up 8 places. Dhananjaya de Silva (85th to 83rd position) and Lakshman Sandikan (103rd to 94th position) are also among the progressive bowlers. National team captain Babar Azam retains the first position. Emad Wasim is ranked 7th in the all-rounders’ rankings.