The closure of marriage halls is not only a huge blow to the industry but also the employment of millions of people. The government should immediately allow marriage halls to operate under SOPs. These views were expressed by Lahore Chamber President Mian Tariq Misbah while talking to a delegation led by Junaid Ahmed Zia, Convener, Lahore Chamber Standing Committee on Catering and Marriage Halls Association. 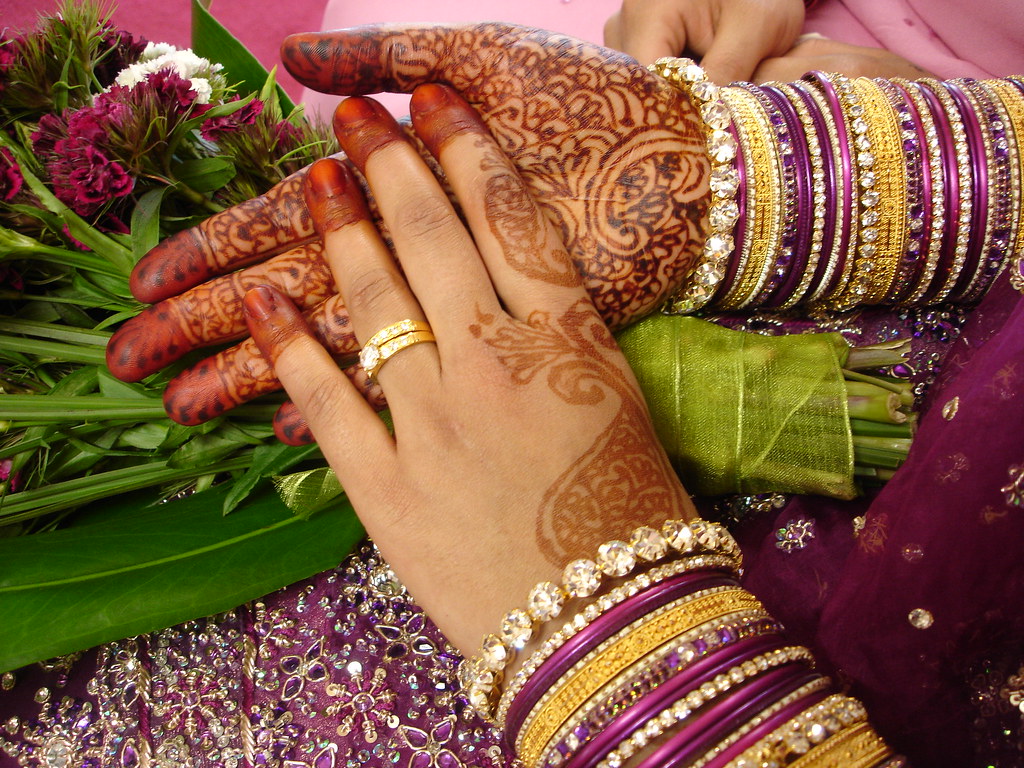 He said that marriage halls strictly implement all SOPs and hoped that the government would immediately reverse the decision to close them in the interest of economy and wider interest of marriage halls. Former Senior Vice President Lahore Chamber Ali Hussam Asghar, Vice President Mian Zahid Javed Ahmed and Executive Committee Member Mardan Ali Zaidi were also present on the occasion.