Refusing to receive bills from various banks in the city, the government imposed a new condition. Another problem has arisen for the poor paying their electricity bills. Several banks in the city have refused to collect electricity bills from Lisco customers. The bills were submitted because the national ID card and mobile phone number were not available on the bills.

According to the details, the customer’s national ID number published on the invoices is mandatory. Nevertheless, millions of LESCO customers have maintained their electricity connections for years. This is not done, customers have difficulty paying the bills due to the connection not being transmitted. 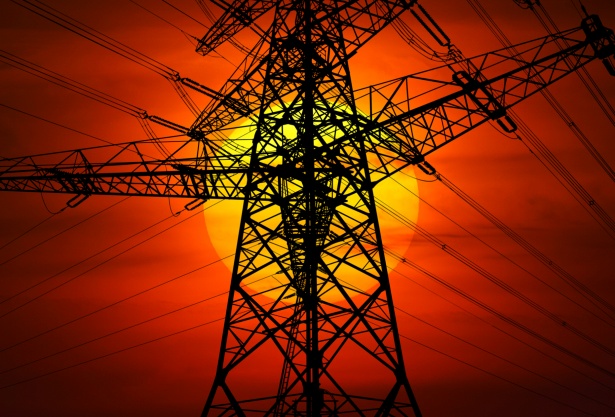 Lisco has directed, based on instructions from the Federal Government, to obtain the national identity card number on the electricity bills. Obtaining a mobile phone number along with a national identity card number is mandatory. On the other hand, the Punjab government has decided to impose a real estate tax on all five house categories of Marla in the province, including Faisalabad, after the budget for the next fiscal year 2021-22.

It has been reported that this tax will be imposed on 5 Marla homes instead of the area. If the owner of the house of Five Marla in any inhabitant receives more than Rs. 18,750 per month in rent for his home, he will be taxed according to the rental price. Whereas the owner of the house of 5 Marla who earns more than Rs. It also received 225,000 rent annually tax from it.