30th Governor’s Gold Cup Cricket Tournament. Hankers Cricket Club defeated Northern Sports in the final of the Governor’s Gold Cup Cricket Tournament to win the Gold Cup for the first time in its 30-year history. The highlight of the match was the aggressive batting of Sahibzada Farhan, a cricketer who played three T20 Internationals for Pakistan, who played a key role in his team’s success by scoring a magnificent century

Unexpectedly, the multiple-time champions were knocked out of the tournament after losing in the preliminary rounds. The final of the Governor’s Gold Cup cricket tournament was delayed by two months due to the corona virus, but the closing ceremony was held due to SOPs. Could not beIt is expected that when the situation improves, Governor Khyber Pakhtunkhwa Shah Farman will be requested to distribute cash prizes and trophies among the players of the winning team at the Governor House. 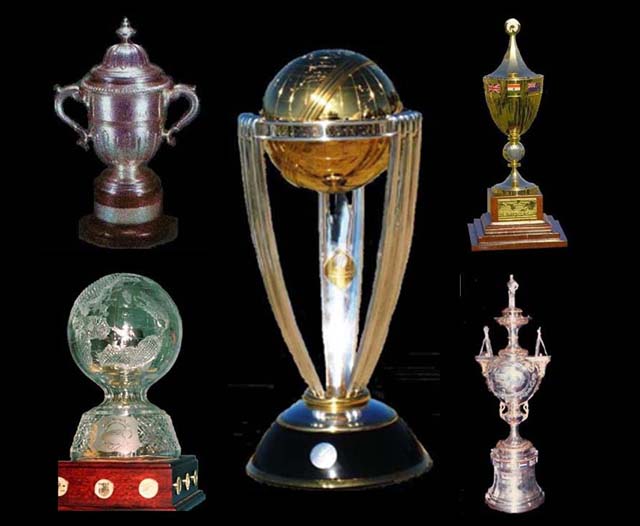 According to details, the final of the 30th Governor Gold Cup Cricket Tournament organized by Malik Saad Memorial Sports Trust was played between Hankers Cricket Club and Northern Sports Cricket Club at Shah Alam Ground. Hankers Club Captain Sahibzada Farhan won the toss and elected to bat first. Decided and scored 251 runs for the loss of 6 wickets in the stipulated overs. Sahibzada Farhan scored 130 runs while playing brilliant strokes around the field.

Apart from them, Nizar scored 42 and Sahibzada Abdullah scored 32. Zeeshan was the most successful bowler for Northern Sports who sent three players to the pavilion for 32 runs. Israr and Wahab took one wicket each. In response, Northern Sports Cricket Club set a big target to win the match. From the beginning of the innings, they were in trouble and their wickets kept falling from time to time.

However, Ghazanfar tried his best to save his team from defeat, but the bowlers of Hankers Club dominated, as a result of which the entire team of Northern Sports was bowled out for 210 runs and thus Hankers Club won the match by 41 runs. Ghazanfar scored an unbeaten 74. Salman 36, Usman Afridi 22 and Israr 21. Right-handed medium fast bowler Aamir took 4 wickets for 32 runs from the Hankers Club. Islam took 2 for 2 while Sahibzada Farhan and Sunni took one wicket each. The final match was supervised by prominent umpires Tanveer Ahmed and Khurram Shehzad while the scorer duties were performed by international scorer Nadeem Akhtar.