Prime Minister Imran Khan has said that when our next government comes, Pakistan will go even higher. The former government has incurred huge debts. We have fixed the national economy in spite of severe difficulties. The good news is that our country is out of difficult times. Yes, next year the growth rate will increase further, I am worried for the opposition who are in a very difficult situation, the government is being given a date to fall, I feel very sorry for them. 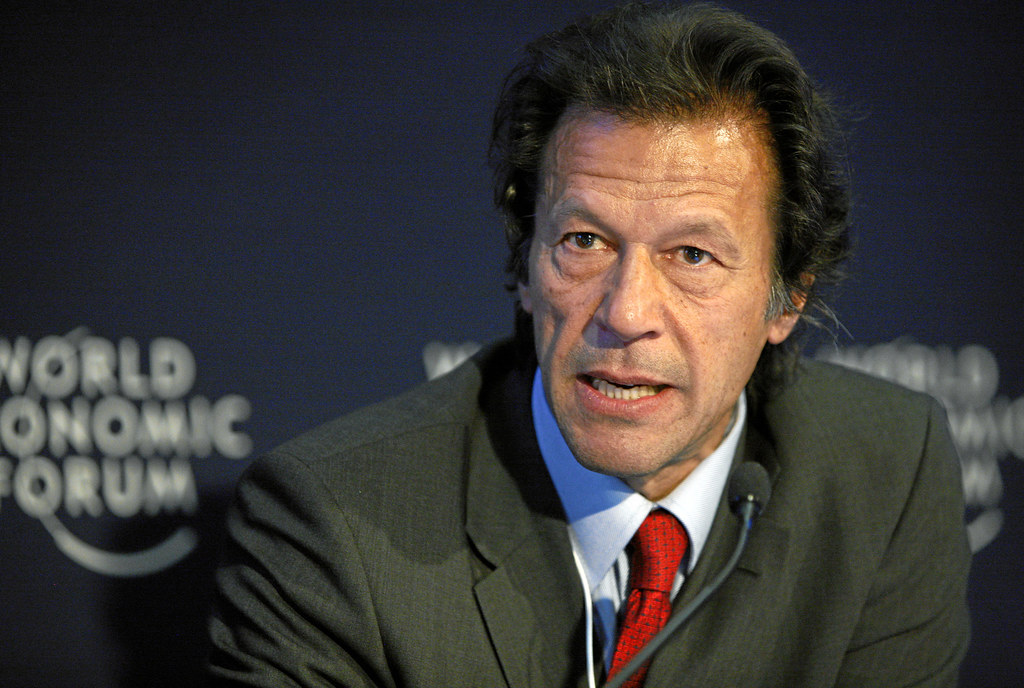 According to details, addressing a function held at Quaid-e-Azam Residency in Ziarat, he said that he was happy to visit the Quaid-e-Azam Residency. Our government has considered Balochistan as its own, while previous governments did not pay attention to Balochistan. Our government is burdened with the debt of past governments, Balochistan has been neglected in the past, the money given to Balochistan in the past has not been spent properly.
The Prime Minister said that the good news is that our country is out of difficult times. Opponents kept telling the whole nation that the country was destroyed, the economy was destroyed.

When the GDP growth numbers came, the opposition said that these numbers were not right. It is very difficult, they feel sorry for them, the opposition is worried whether they will stay together or not, the nation cannot develop by buying a palace in London, the nation that developed, its leaders remain in the country, outside the Prime Minister of Malaysia The country is not a property, it is not possible for the country’s money to be stolen and the country to develop. In the past, the feasts of our rulers, their houses, their properties were all outside the country.

Imran Khan said that when our government came to Khyber Pakhtunkhwa, the situation there was bad, poverty was reduced in Khyber Pakhtunkhwa from 2013 to 2018, it is not just a health card, the health system is coming to the country, Khyber under public-private partnership. Roads are being built in Pakhtunkhwa, efforts are being made for first development in the backward areas, loans are being given to youth for business under Ehsas program, loans are being given under housing project, funds will be given to Balochistan wherever there is scope Will give
Earlier, Prime Minister Imran Khan arrived in Quetta on a one-day visit.

The Prime Minister was accompanied by Deputy Speaker National Assembly Qasim Khan Suri, Federal Minister for Information Fawad Chaudhry and others. At Quetta Airport, Chief Minister Balochistan Jam Kamal Khan and Chief Secretary Balochistan Motahar. Niaz Rana, Provincial Ministers, Members of Assembly welcomed the Prime Minister. Strict security arrangements were made to deal with any untoward incident during his visit to Quetta and Ziarat. Governor of Balochistan Amanullah Khan Yasinzai was not present at the reception airport due to differences during the visit of the Prime Minister. During his stay in Quetta, after visiting Staff College and the Chief Minister of Balochistan, he left for Ziarat where Attended the event.