UAE’s first Emirati female mechanic gets life’s big surprise. Sharjah’s Huda Al-Matrushi was featured in Emirati newspapers a few days ago because she is the first local female mechanic in the UAE to open her own auto garage and repair cars herself with her employees. Appears. News and videos about Huda also passed through the eyes of Crown Prince Sheikh Mohammed bin Zayed Al Nahyan of Abu Dhabi.

After which he contacted Huda Al-Matrushi, a car repairman, and spoke to him in a humorous manner. This conversation was nothing short of a pleasant surprise for Al-Matrushi. According to Al-Arabiya News, Huda Al-Matrushi is associated with a profession that has so far been dominated by men. The UAE Crown Prince called Huda al-Matrushi but did not reveal his identity. Al-Matrushi runs a car repair workshop. Sheikh Muhammad bin Zayed said, “I have a car and I want you to repair it.” 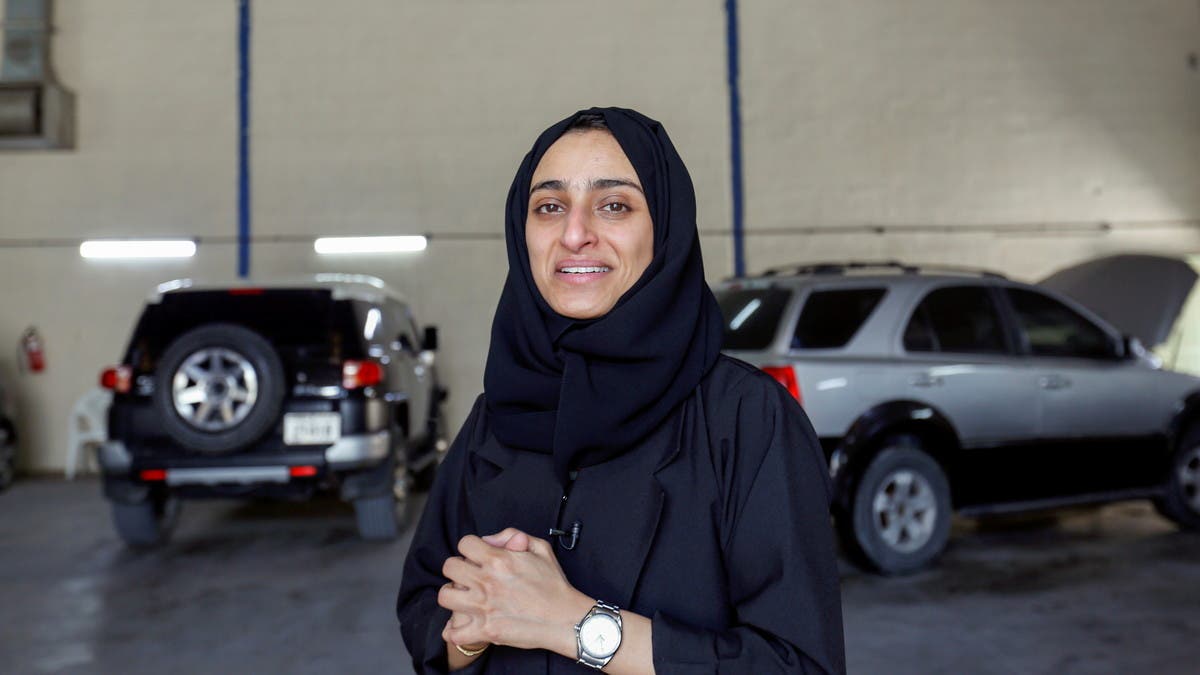 He said that he was very happy when he heard that a girl named Huda Al-Matrushi was doing car repair work. In the conversation, Sheikh Mohammad Zayed said that some people set an example at an early age. We are proud of our children.support you and are ready to give you anything. “People like you will set an example for others,” he said. Asked about the car repair work, Crown Prince Huda of Abu Dhabi said, “I started it at the age of 16, but in practice.

” This work was started in 2020. Sheikh Muhammad bin Zayed Al Nahyan ended his phone call with Huda Al-Matrushi and introduced himself and said that not only phone call is enough but we will also meet soon.On the other hand, Huda Al-Matrushi told Al-Khaleej newspaper that when she was talking to the Crown Prince of Abu Dhabi, she was not overjoyed. There were tears of joy in his eyes. “I will always be proud that the Crown Prince of the state called me and encouraged me,” he said.