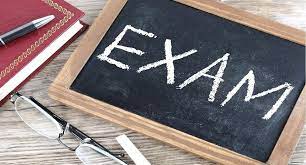 It may be recalled that the government has decided to conduct examinations under Corona SOPs in any case. No one will be promoted this year. In this regard, a meeting of inter-provincial education ministers was held under the chairmanship of Federal Minister for Education Shafqat Mahmood. It was decided that the examinations for all the classes would be held anyway, the first would be for the 10th and 12th class examinations, the examinations would start from June 20, the tenth and twelfth class examinations would be held in the third week of June The announcement will be made by the concerned provinces themselves while in case of delay in the results, the universities will admit on the basis of Provisional Certificate