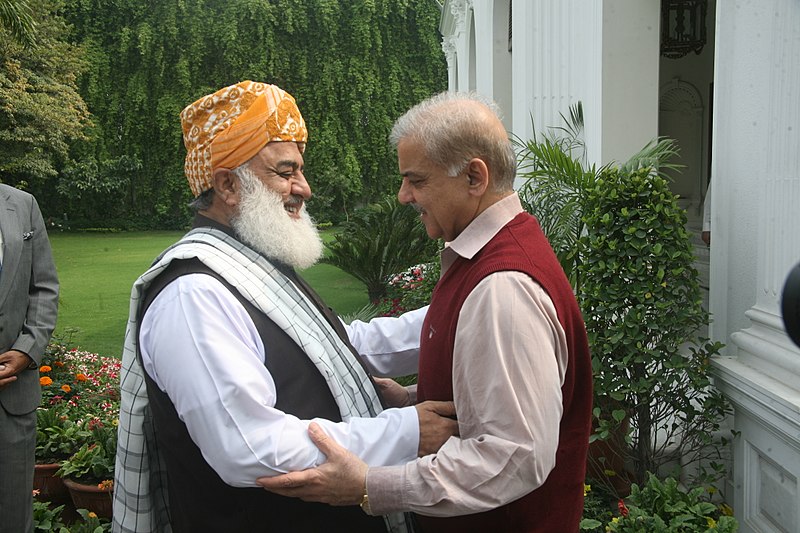 It was informed that PDM and political situation were also discussed in the meeting between the two leaders. Maulana Abdul Ghafoor Haideri, Maulana Asad Mahmood, Aslam Ghauri, Ataullah Tarar and Maryam Aurangzeb also participated in the meeting. According to sources, during the meeting, Shahbaz Sharif gave his suggestion on the return of PPP and ANP to PDM, while Maulana Fazlur Rehman informed about the decisions of PDM regarding PPP and ANP. Maulana Fazlur Rehman said that PPP will have to admit its mistake, PDM gave time to both parties to return, but both parties have not approached PDM yet.

On the other hand, PML-N Central Vice President Maryam Nawaz has said that no new alliance is being formed in PDM. Shahbaz Sharif gave dinner as Leader of Opposition, it has nothing to do with PDM, Shahid Khaqan Abbasi said the same. Adopting the position which is the position of me and PML-N, we do not need a number for no-confidence. This role has to be played. The parliamentarians were gathered last night. I am not a parliamentarian. Anyway, if Shahbaz Sharif himself is present, then the presence of others is not necessary. He represents everyone.