Students stand up for cancellation of exams, demand new ones. After the opening of the academic institute and the announcement of the dates of the examinations, the students rejected it, protested outside the Governor House, demanding that the papers be canceled. According to details, the students peacefully protested outside the Governor House. What, the students demanded that the papers be canceled, the students said that we have read online so take the papers from us online, the educational institutions were closed because of Corona, because of the third wave of Corona we Not calling a hall for paper would endanger our health. 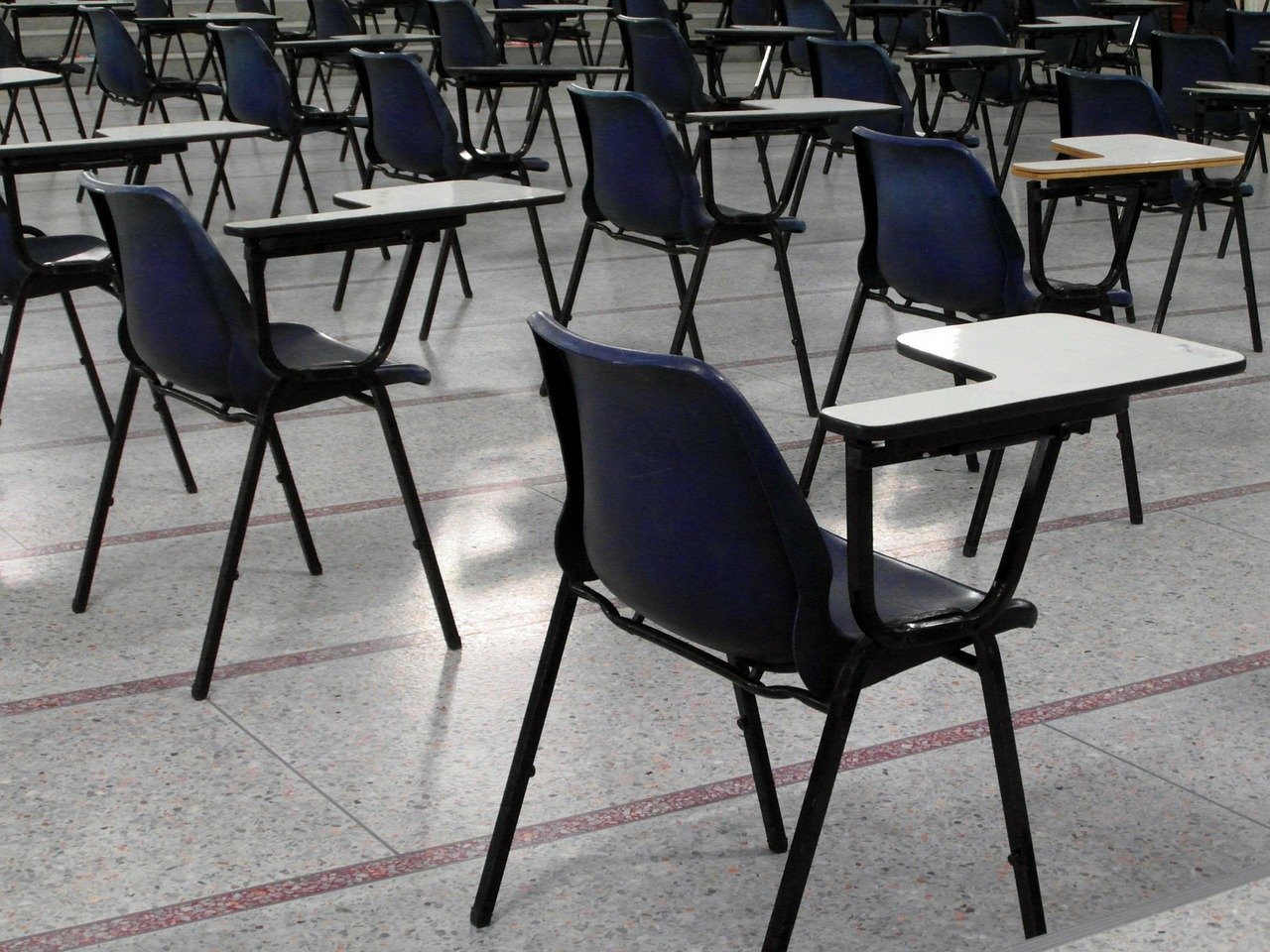 Ninth, tenth, eleventh and twelfth grade students took part in the protest, saying that they had studied online and that papers should not be taken from them. It is to be noted that earlier last month also the schedule of physical examinations was rejected by the matriculation and intermediate students, the students took to the streets, protested outside the Governor House and the Mall Road was closed to traffic. The protesting students demanded that the matriculation and intermediate examinations be postponed.

Demonstrators blocked the road for traffic on both sides and chanted slogans, saying online classes could not prepare for exams, the government should give more time and exams should be postponed. AC City Fayyaz Ahmed held talks with the students and assured a meeting with the Provincial Minister for Higher Education Raja Yasir Humayun on which the students ended the protest. He said that if the demands were not accepted, they would protest again. Due to this, the flow of traffic on the Mall Road was disrupted.