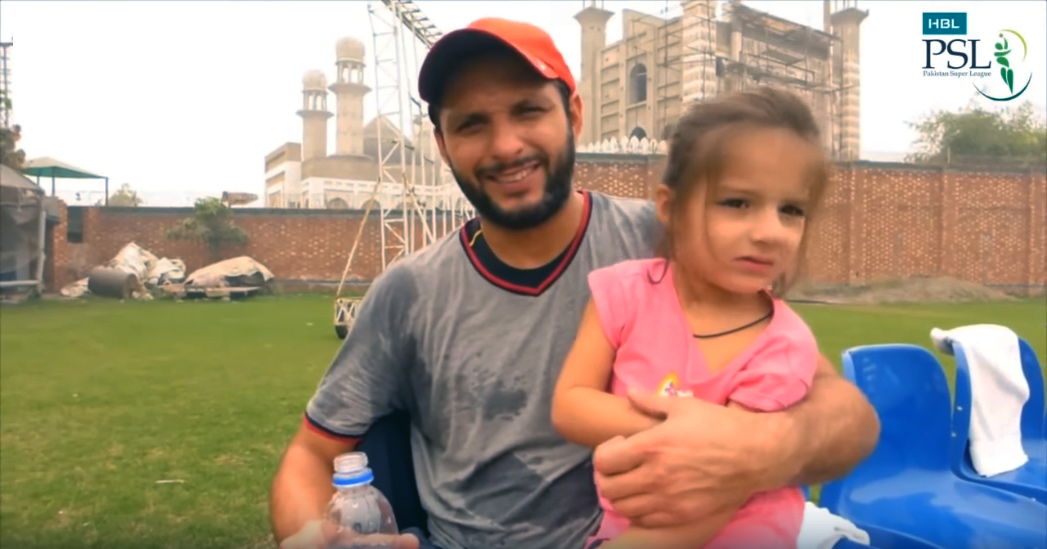 “Alhamdulillah, the relationship between Betty and Shaheen Shah Afridi has been settled and Shaheen will be the son-in-law, God willing.”Shahid Afridi said that Shaheen had no relationship with Shah Afridi before his daughter’s relationship, we Afridis have 8 tribes, Shaheen and we belong to different tribes.

The former captain added that Shaheen’s parents for the last 2 years. Had a strong desire that the children’s relationship be settled, so the relationship was settled soon.Closure of educational institutions, meeting of education ministers will be held today.

He said that his daughter wants to become a doctor. At present, it has not been decided whether she will pursue further education in Pakistan or in England while she is also doing a fashion designing course. It may be recalled that a few months ago, national team fast bowler Shaheen Shah Afridi’s father said he had asked Shahid Afridi’s daughter for a relationship for Shaheen and his family had agreed to the relationship.