According to details, Pakistani Foreign Minister Makhdoom Shah Mehmood Qureshi met with Kuwaiti Foreign Minister Dr. Sheikh Ahmed Nasir Al-Muhammad Al-Sabah at the UN Headquarters in New York on the sidelines of the emergency session of the General Assembly. The two Foreign Ministers discussed the deteriorating situation in Palestine. The Foreign Minister appreciated the effective efforts of the brotherly country of Kuwait to reduce the tension in the Occupied Palestinian Territories. 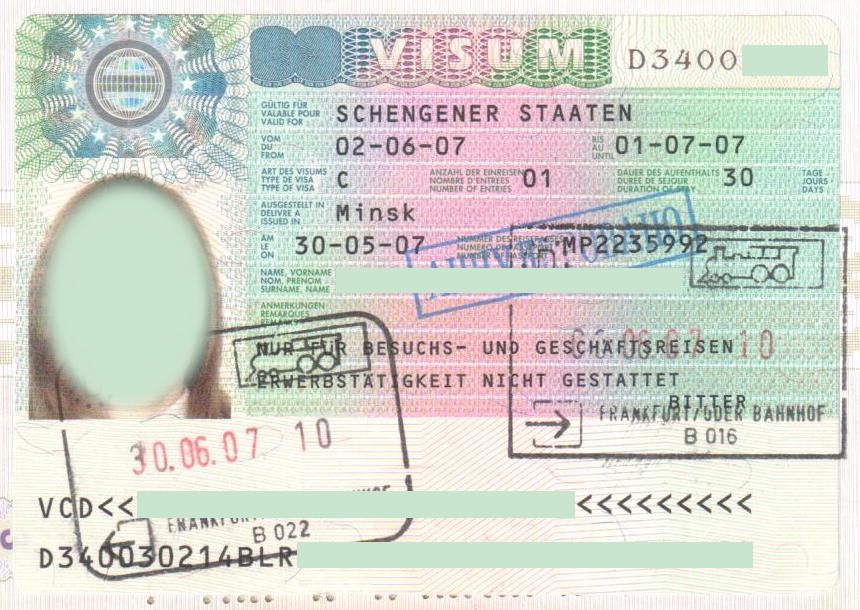 The Pakistani Foreign Minister said, “The whole Muslim world is in a state of turmoil over the continuation of the Israeli army’s unjustified atrocities against the unarmed Palestinians and its use of force. Pakistan strongly condemns the systematic attacks on worshiping Palestinians, the desecration of the Al-Aqsa Mosque, the illegal settlements in Israel, the forced evictions of oppressed Palestinians and the forced demolition of their homes. Pakistan will continue to provide moral and diplomatic support to the unarmed and oppressed Palestinians and to fully support their struggle for self-determination. The convening of an emergency session of the UN General Assembly today is a clear message from the OIC to the international community. ”

The international community has a responsibility to take immediate and effective action to end Israeli aggression against the Palestinians and to find a just solution to the Palestinian problem. The two Foreign Ministers agreed to maintain bilateral and diplomatic relations in order to moderate the situation in Palestine and to assist the Palestinian brothers.