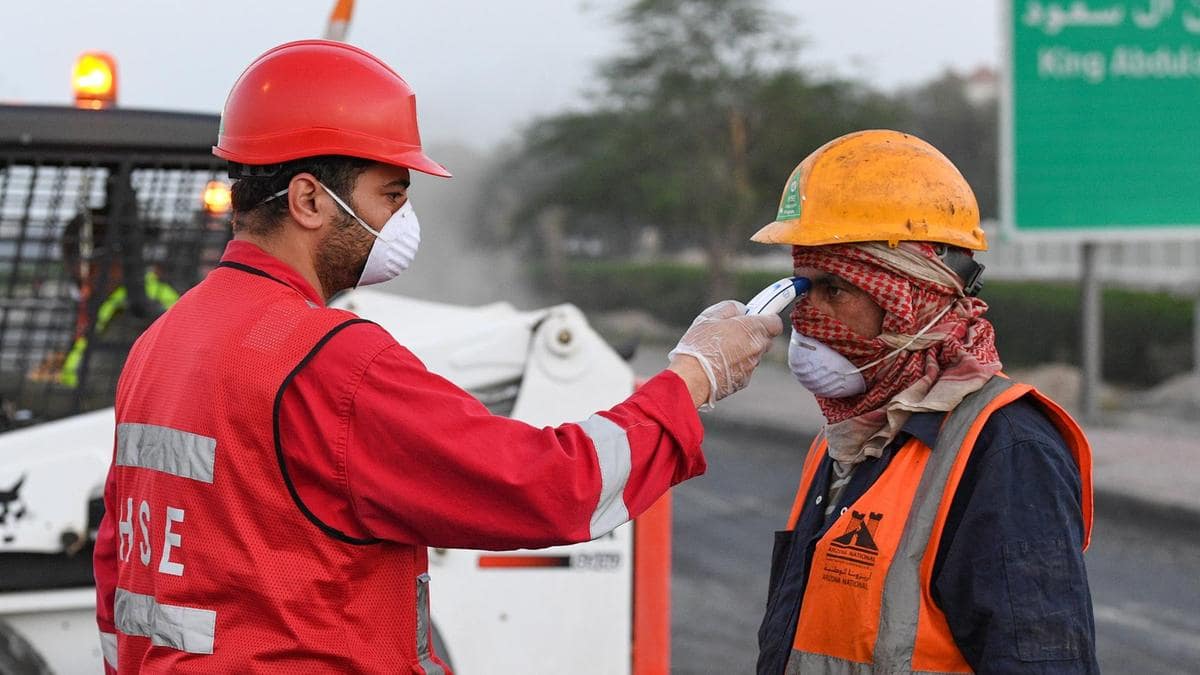 The Kuwaiti government has further stated that you must strictly adhere to what we have announced. Under all restrictions, all business activities will be closed from 8 pm to 9 am. Kuwaiti ministers According to the council, all the restaurants that have been closed will be closed from 8 pm to 5 am. In addition, food will be allowed to be delivered or delivered to other places. You can deliver food anywhere but forget the shop cannot open.

In addition, 756  New cases have been registered and now a total of 167410. people are involved in daily cases.