It is hoped that this goal will be achieved. According to Kuwaiti media, Basel Al-Sabah said that hundreds of vaccine centers in Kuwait are vaccinating thousands of people daily. Given the current pace, 300,000 people could be vaccinated every month. According to this calculation, the number of vaccinators will reach 800,000 in three months. 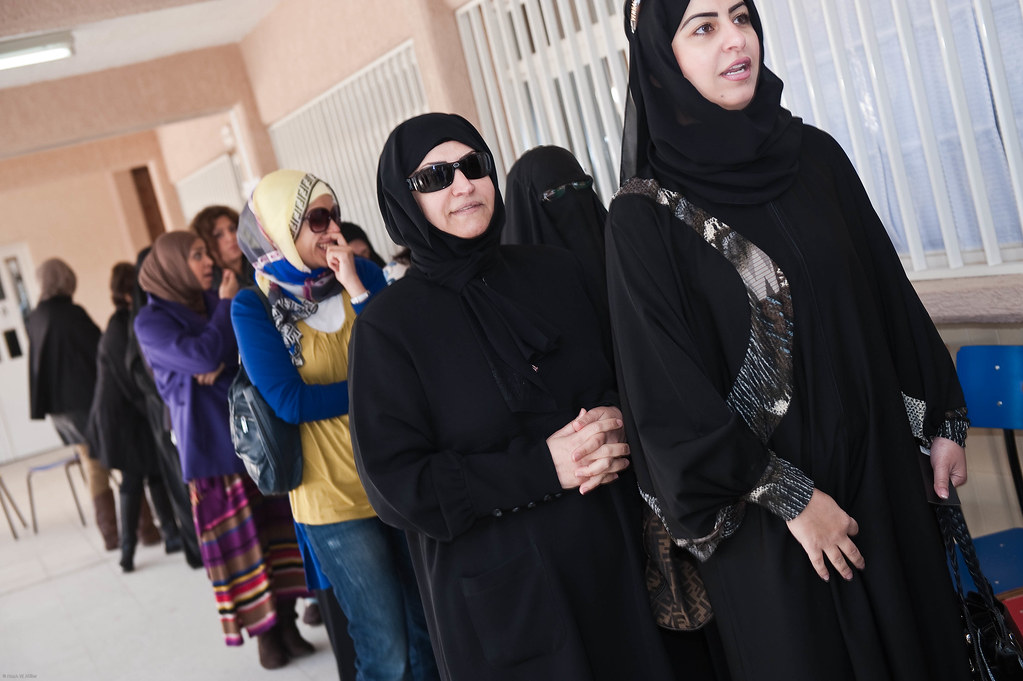 According to the Kuwaiti Minister of Health, if there is no disruption in the supply of vaccines, all people living in the country will be vaccinated by September. The vaccine will only be given to people in need. However, he did not say when the vaccination campaign in Kuwait would begin. According to media reports, a vaccine campaign is likely to begin in the next few days.