Indian Hindu doctor Rekha Krishnan set a great example of humanity. There are people in every religion who love humanity. One such philanthropist Hindu doctor set the example that he has been talked about everywhere. According to details, Rekha Krishnan, a Hindu doctor who grew up in Dubai, saw her Muslim patient breathe her last in the Corona ward. Read the word of martyrdom on behalf of the people.
Dr. Rekha said that as soon as I completed the testimony, the patient’s last breath ended. I did so following the religious traditions of my 56-year-old patient, Boajo. So that he can be relieved at the last moment. 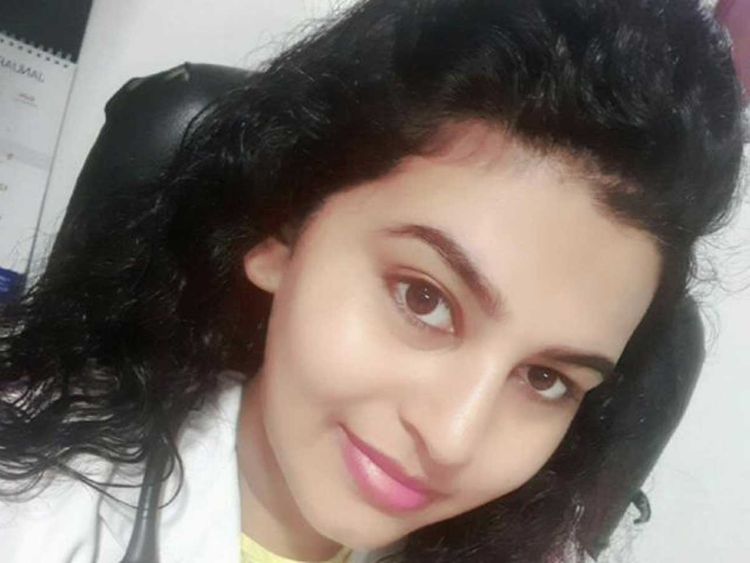 Dr. Rekha is working as an Internal Medicine Specialist at Siwana Hospital and Research Center, Kerala, India.Dr. Rekha, who loves humanity, said, “The Muslim patient of Corona was kept on a permanent ventilator due to severe pneumonia. However, 17 days later, his condition worsened when vital organs of his body stopped working, after which his life was lost. We spoke to the patient’s family about her clinical death. He is just breathing on the ventilator. All the other organs are not working at all.

The family understood the whole situation and agreed to remove the vanity letter. When the woman’s vanity letter was removed, her breath began to suffocate. Coins and are now forcibly handing him over to death. In the world of conflict, the woman’s last breaths were coming out with great pain.So I started reciting the word of martyrdom along with the prayer. It was a strange thing that as soon as the word of martyrdom was completed, the woman also took her last breath of life. For me, it was not a religious matter but a requirement of humanity. Because if there was a daughter of the deceased or any other person in the house during that time, he would also recite the word of martyrdom. It seems to me that I did not read this word by myself, but by nature.

“I was born in Kerala but spent most of my childhood and adolescence with my parents in Dubai,” she said. He was educated at The Indian High School here. My parents and many relatives are still in Dubai. However, as my job is in India, I live in Kerala with my husband, a doctor. We have a son and a daughter, who are on vacation in Dubai with their grandparents.

I have a deep connection with Dubai. This is my second home. My parents taught me to respect all religions. I also worshiped at a temple in Bur Dubai and went to mosques at the request of my parents to see the worship and prayers of Muslims, some of which I remembered. The great thing about Dubai is that I have complete freedom to live according to my religion and culture.

Respect for all religions is taught in Islamic and Indian culture. Because of my respect for Islam, the people of the UAE have always given me a lot of respect and love. It was a normal humanitarian thing for me to recite the word to my Muslim patient, and if that happened again, I would do it again. Patients with coronary heart disease are not allowed to see family members, so the closest people to them are doctors and nurses. I have the same relationship with my patients as my family. “