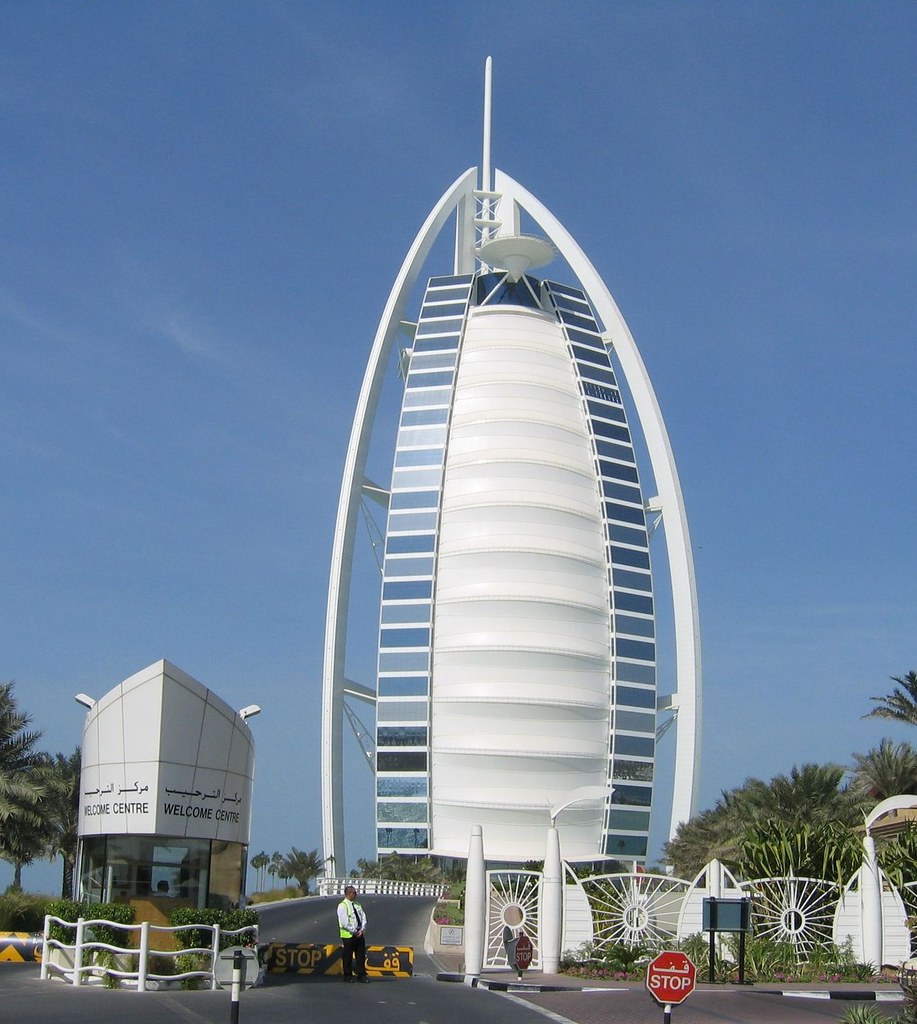 Sources in the Dubai Media Office also confirmed the birth of twins at the Crown Prince’s home, saying that Sheikh Hamdan’s newborn daughter was named Sheikha bint Hamdan bin Muhammad Al Maktoum, while the son was named Rashid bin Hamdan bin Muhammad Al Maktoum. Has been named. Sheikha in Arabic means ‘princess’ while Rashid means guided and on the right path. The newborn daughter is named after her mother while the son is named after Sheikh Rashid bin Saeed Al Maktoum, the grandfather of Sheikh Hamdan and the father of the current ruler Sheikh Muhammad. Congratulations on the birth of twins at Sheikh Hamdan’s house.

First, his sisters Sheikha Latifa and Sheikha Maryam shared their stories through Instagram. After which congratulatory messages for the royal family and Sheikh Hamdan piled up on social media.Thousands of congratulatory messages have so far been posted on social media by royal family celebrities, government officials and social media celebrities. It should be noted that the marriage of the three sons of Sheikh Mohammed bin Rashid Al Maktoum, the Prime Minister and Vice President of the United Arab Emirates, Sheikh Hamdan bin Mohammed, Sheikh Maktoum bin Mohammed (Vice Ruler of Dubai) and Sheikh Ahmed bin Mohammed took place during the same ceremony. It happened in 2019. Which was very much celebrated in the UAE.