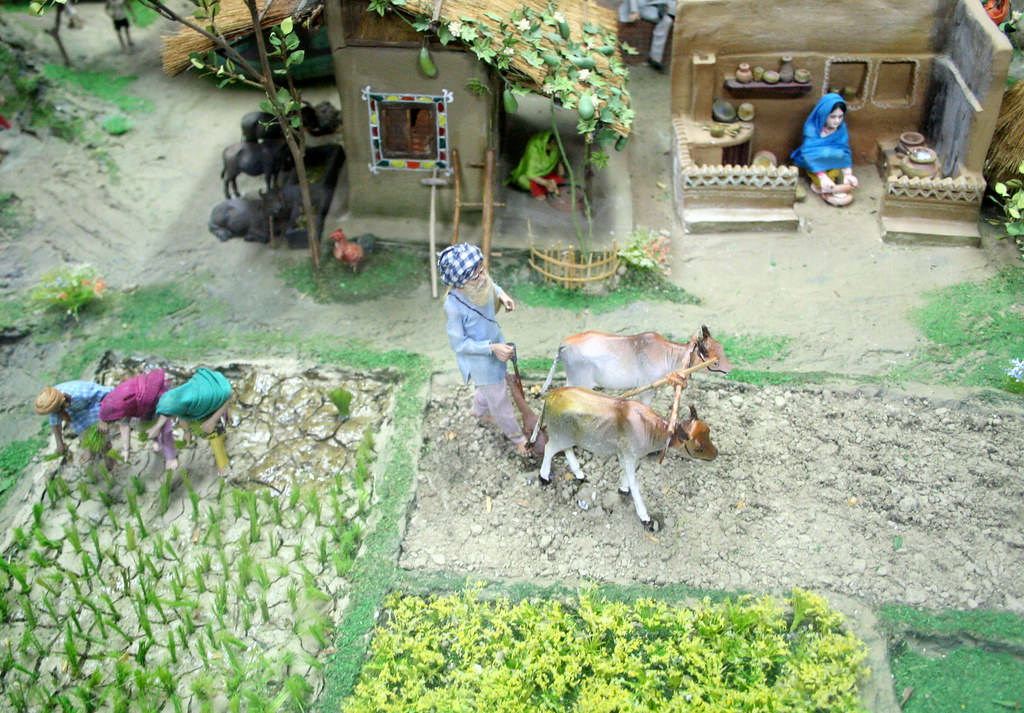 Upper Sindh is known for its tribal feuds and conflicts, but 15-year-old Farzana Shar of Ibrahim Shar village has courage and responsibility. That is why he has put the tribal traditions behind him and shouldered the responsibility of his old father’s work. Farzana brings fodder for cattle on a motorbike and sometimes takes her father on a motorbike.

At a young age, Farzana takes care of household chores and farming, as well as livestock and her younger siblings. Farzana, a 15-year-old resident of Daharki village, helps her father by working with her, contrary to her tribal traditions. She says there is no school or hospital in the village and if there was a school, she would get an education. Farzana’s photos have gone viral on social media and social media users are bridging the gap of praise for Farzana. Are like-